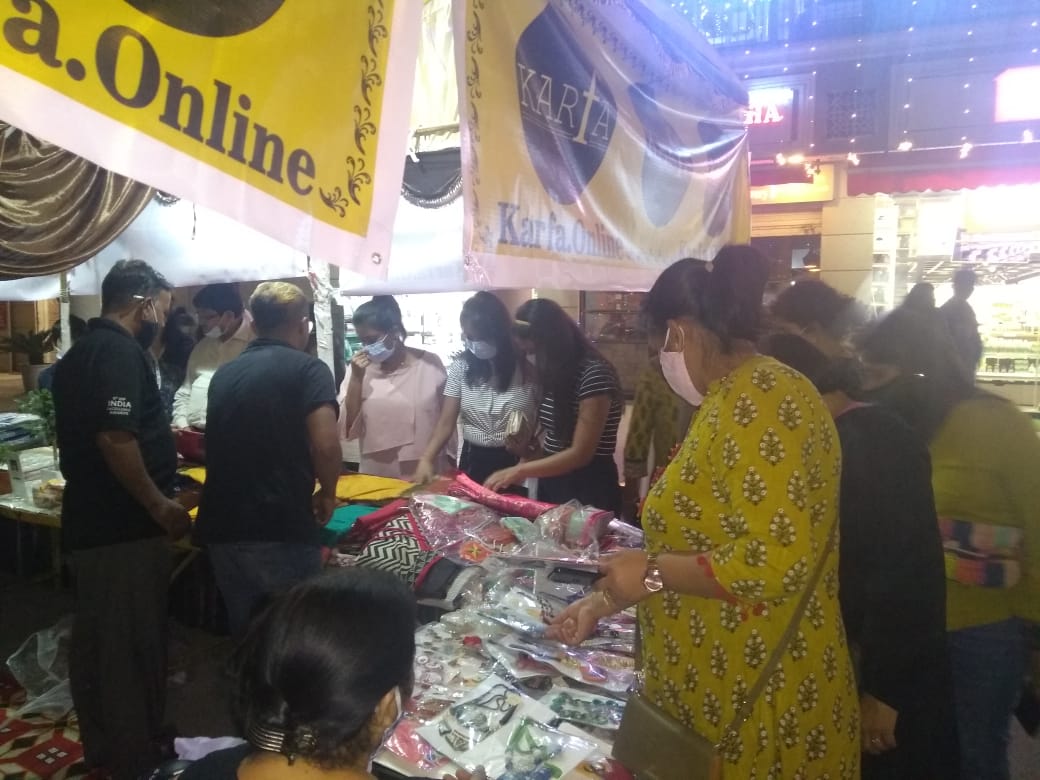 The event occurred in the last days of October and in first week of November 2021 at Sapphire 83 mall in Gurugram. Handicrafts and Artisans came up with varied items on display. The bustling evenings of purchases with people and the sense of satisfaction on their faces were visible. The artisans displaying exquisite items  from varied regions including sarees , scented candles and pottery , was actually worth seeing and purchasing . The three day event was interesting in terms of  people getting bedazzled with products on display.
The regions were from Varnasi  (UP), Odisha ,West Bengal , Gujarat and Maharashtra. All of the states came up with their best items and articles for sale. The sales were decent and pretty good exposure for the artisans and they got to know more about their client demands.
The handicrafts are considered to be a lost art, but again it has revived and the importance of cottage industries is being realized.  Preserving and promoting the traditional art forms just by such conventions and events are to be conducted . Karfa has taken a mighty and calculated step to promote the artisans at the international platform. 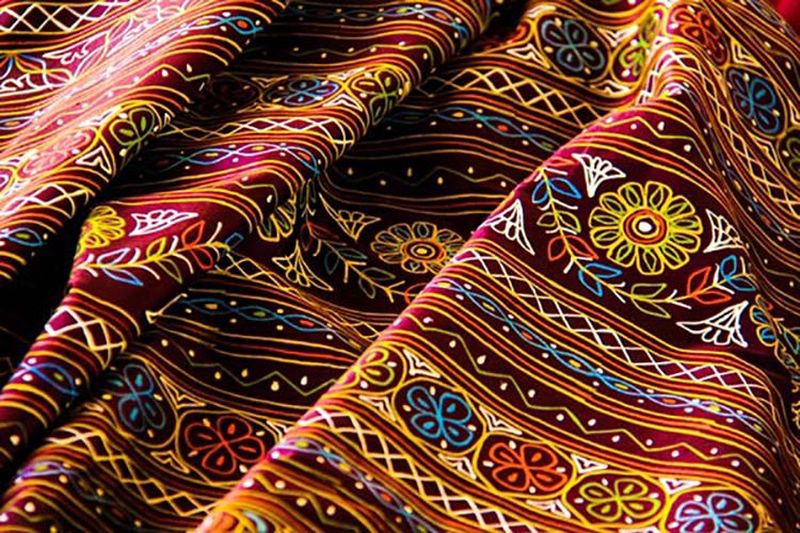 Our Country India, having various regions and various cultures. Handicrafts and artisans associated with this line are the vital part of our culture and traditions. The handicrafts culture are spread extensively  along the  length and breadth of our country .  The moment somebody thinks about handicraft and artisans, the first region that comes into our mind  is Rajasthan . The vibrant colors and exuberance which this state exhibits leaves a colorful imprint on human memory. This is just one state what we actually talking about. Now, states like Gujarat, Rann Of Kutch also share the similar experience when it comes to art and handicraft. The Cultures and art work hailing from the Konkan Region , reminds of the freshness in the art work , which is well depicted in their works 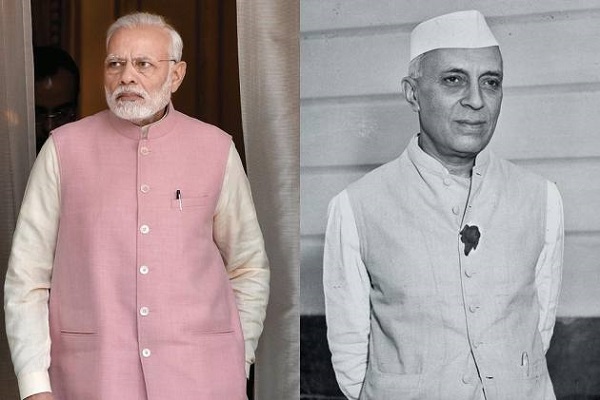 What you wear gives an outlook of your personality to others. There are various meanings people draw out from the fabric you wear, the patterns you sport, and the design you flaunt. This is why it is very important for politicians to shrewdly choose their OOTD. Wear anything simple and humble and you will attract comparison of Gandhian levels; wear anything flashy or flamboyant and you would make the headlines for all the wrong reasons. Over the years, key political figures have typified how an average Indian politician should look—men in white kurtas and women in simple handloom sarees. The iconic white cap that Delhi CM Arvind Kejriwal wears in almost every rally has its political roots in colonial India. This hugely popular head accessory was introduced in mainstream politics by none other than Bapu himself during India’s struggle for independence. Since then, the “Gandhi cap” has become an integral part of an Indian politician’s attire. A fashion trend of big political significance was the Khadi Movement, which Mahatma Gandhi started to encourage Indians to boycott British-manufactured clothes and wear home-spun Khadi garments—another unique form of protest devised by the preacher of non-violence in the era of British brutes. The Khadi Movement of the 1920s is an instance where fashion was used as a symbol of protest and helped leverage the demand for sovereignty by bringing homemade threads into discussion. Due to its significant role in India’s freedom struggle, Khadi still stays strong in India’s political sphere. Another freedom fighter whose fashion sense has become quite the norm among politicians is the first PM of India Jawaharlal Nehru. The sleeveless, buttoned jacket Nehru sported throughout his political career, dubbed as “Nehru jacket”, is still prevalent and quite popular among the general public as well. The inaugural PM’s jacket is so quintessentially timeless that even the current PM has adopted the apparel, although with his own custom Modi-fications.

Show per page
Most Popular Products
There are no products matching the selection.
Lastest Posts
Tags